About When Calls The Heart:

The series is inspired by Janette Oke’s bestselling book series about the Canadian West. “When Calls the Heart” on the Hallmark Channel tells the captivating story of Elizabeth Thatcher (Erin Krakow), a young teacher accustomed to her high society life, who receives her first classroom assignment in Coal Valley, a small coalmining town where life is simple, but often fraught with challenges. Lori Loughlin plays Abigail Stanton, a wife and mother whose husband, the foreman of the mine, along with a dozen other miners, has just been killed in an explosion. The newly widowed women find their faith is tested when they must go to work in the mines to keep a roof over their heads. Elizabeth charms most everyone in Coal Valley, except Constable Jack Thornton (Daniel Lissing) who believes Thatcher’s wealthy father has doomed the lawman’s career by insisting he be assigned in town to protect the shipping magnate’s daughter. Living in a turn of the century coal town, Elizabeth will have to learn the ways of the frontier if she wishes to thrive in the rural west on her own.

Our Flyby teleconference with Erin Krakow who plays Elizabeth on When Calls The Heart:(only part of the interview) Question #1: When did you start acting? She said at 5 1/2 years old she became an older sister which was a wonderful moment in her life but also a time when she used acting to adjust to becoming an older sister.

Question #2: What Made you choose the Elizabeth Part? She said it was offered to her and she said yes! She knew right away it was something she wanted to be a part of.

Question #3: Are you similar or different to the Character Elizabeth ? She said we are both driven,positive,want to make a difference, like learning new things and appreciate the outdoors. We know how to be a good friend. We both went for our dreams and learned to stand on our own two feet.

Question #4:What is most rewarding working on the set of When Calls The Heart? She said she loves seeing how fans react to the show. She appreciates hearing what fans have to say. She loves that it is bringing families back together again. That this is a show families can watch together. Question #6: What do you hope people will take away from When Calls The Heart? She said that she hopes people will learn to live their lives with Kindness, do what feels right and that they will learn to be true to themselves and their dreams.

About The Premiere of When Calls the Heart

I was super lucky to get a chance to have a sneak peak and watch the SEASON 2 PREMIERE OF WHEN CALLS THE HEART early. If you are already in love with this show from watching season 1 you will not be disappointed. In the premiere there are new characters that come into town and there is a twist to the plot. You will get a chance to meet Elizabeth’s family. I thought it was a great story line with just the right amount of drama and romance. Don’t miss it!!

Be sure to tune in to the live premiere (April 25th) on Hallmark Channel — there will certainly be activity on Twitter among the hearties!

Watch a preview of the season 2 Premiere: The 1st Season is now on NETFLIX

Disclosure “(in accordance with the FTC’s 16 CFR, Part 255: “Guides Concerning the Use of Endorsements and Testimonials in Advertising”): Many thanks to Propeller Consulting, LLC for providing this prize for the giveaway. Choice of winners and opinions are 100% my own and NOT influenced by monetary compensation. I did receive a sample of the product in exchange for this review and post.Only one entrant per mailing address, per giveaway. If you have won a prize from our sponsor Propeller / FlyBy Promotions in the last 30 days, you are not eligible to win. Or if you have won the same prize on another blog, you are not eligible to win it again. Winner is subject to eligibility verification.” 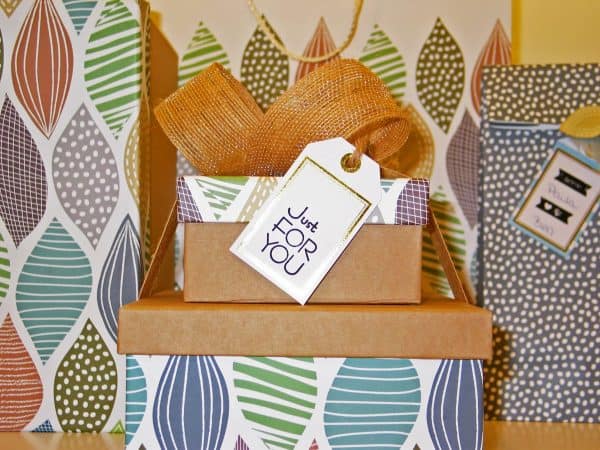