Home > Fashion > The History of Rings
0
Search
Share the article:

The concept of the ring has been around for quite some time now and this is prevalent in pop culture as well as day to day life. We’ve have seen the significance of rings in movies such as Lord of the Rings and wedding movies. Different settings call for different types of rings, and even custom sizing of rings as well. While one setting may call for a gold band another may coax the individual into choosing tungsten rings for their event or even period of their life.

The concept of rings is a fascinating one and it dates all the way back to the days of old, even past the days of Romans. The Romans were one of the most prominent cultures which gravitated toward their rings. The ring represented a variety of aspects in Roman culture, they had different customs for different types of rings and how they should be worn in public. Men’s rings designs would vary according to the type of individual, their standing in society and the occasion that they were attending.

Let’s dive a little deeper and understand what rings meant in different societies in a spiritual and otherwise manner.

Rings and What They Mean in Society

The significance of rings is not to played down, the mean different things to different people. Rings held as a symbolism of power for kings of old, as a symbol of love and commitment for those that are betrothed and rings also served as a way to ward off evils spirits in times of Joan D’ Arc and other points of time in history.

Rings were worn in the middle ages in Anglican nations that had the representations of prominent saints within them. These rings had gems that ranged from sapphire to amethyst and other minerals that could be added to it in that time period. The different minerals that were placed on the ring and were believed to hold different powers for the bearer. The Sapphire integration was believed to be mineral that would help to cure issues of the eye ranging from glaucoma to variations of blindness. Wearers of sapphire rings even believed that sapphire could ward off issues that may have been induced by poison.

Anglo-Saxon society saw gold rings as a way to signal to the rest of the world that they were from a regal background and that they were of prominent nobility and as such that they should be respected.

The ring is most prominent in society today for those that are married. The rings show that the couple has made a promise that they will love each other exclusively and take each other’s interests to heart and commit for years to come. The circularity of the ring shows that the commitment will go on forever and will not be breakable. Wedding rings mean something to both of the individuals who wear it and to the rest of society as well, it shows that the respective individuals are already in a full time and committed relationship.

There are more types of rings that are in existence today that show different spiritual and larger meanings. These rings may include dragon rings, lion rings, buddha rings, token rings and a few others as well. 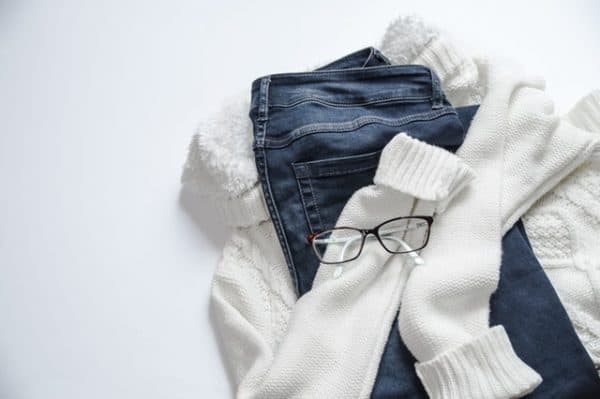 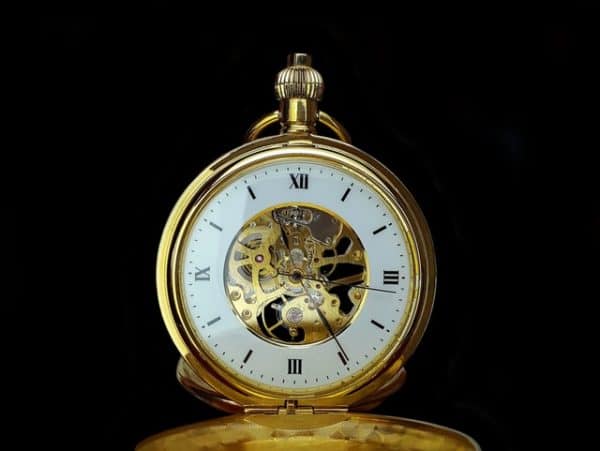 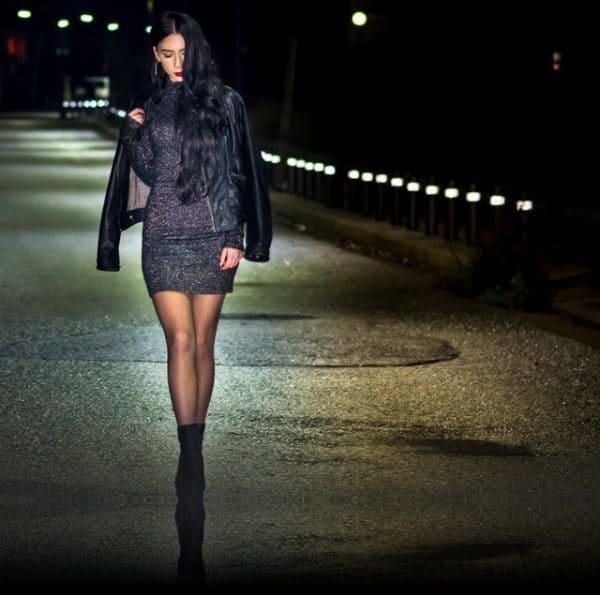