Home > Technology > Hawkeye proves that sport and technology can work in harmony
0
Search
Share the article:

Technology has become an integral part of sport at the professional level, although it has experienced different reactions in stadiums across the world. Football has had huge issues adapting to the use of additional cameras controlling the majority of decisions on the pitch.

There have been many complaints from managers, players, pundits and fans alike. Despite the advances in technology there have been flaws with the system, especially for offside decisions where the resolution of the footage failing to provide a clear picture for tight calls. It is a problem with freeze frame, failing to provide a clear-cut 3D image, which has resulted for the system to be scrapped after only one season.

It has not made a great deal of difference at the top of the Premier League, but at the bottom it has made a difference with Brighton currently residing outside the relegation zone. If the system had not been brought into place they would have been bottom and surely the leading contender in the football betting odds to be relegated to the Championship. Although the system has been criticised, there is ample time for improvements to be made in the future.

Hawk-Eye was not perfect to begin with and is now a well-oiled machine, having become an integral part of major sports in the world – notably tennis and cricket. It was developed by Paul Hawkins and David Sherry, who worked as engineers as part of the Siemens group. The system work with six cameras being deployed across the stadium or venue in different spots to track the movements of the ball across the field or court. They relay all the information to computers connected to the cameras in the television production trucks outside the venues. Once all the data is collected from the six different angles, the technology then creates a 3D image to project the trajectory of the ball.

It became an integral part of cricket when it was introduced in 2001, providing accurate coverage of lbw decisions after the fact for broadcasters to use and discuss. Given its accuracy Hawkeye became part of the rules of the game in 2008 when the International Cricket Council opted to provide a referral system for umpires’ decisions.

The technology is used to this day to track the flight of deliveries from bowlers, determining their landing spot, the location of impact against the batsman and the trajectory of where the ball will travel after striking the batsman. Hawkeye has been a sensation and has perhaps saved many a career at the highest level of the sport, while the sparing the blushes of umpires in the process.

After Serena Williams saw several line calls go against her a quarter-final clash in the 2004 US Open, tennis opted to use the technology from 2005 onwards after it was proven to be a success on a trial basis. The natural breaks in the game allow the technology to be deployed seamlessly, while the fans have taken to the review system by clapping as they await the judgement of Hawkeye.

Football was late to the party, and it was England’s misfortune at the 2010 World Cup that brought it to the forefront when Frank Lampard’s strike against Germany in the second round of the competition was not deemed to have crossed the line. Since 2012 it has become a staple of the major leagues and competitions in the world, with cameras installed on the goalline to determine whether the entirety of the ball has crossed the line.

Unlike VAR it works with speed and does not encumber the flow of the match, with a direct signal being placed to the referee via a smartwatch. It is a prime example of technology working perfectly and should be the lesson heeded by the developers of VAR to improve their system for the future. 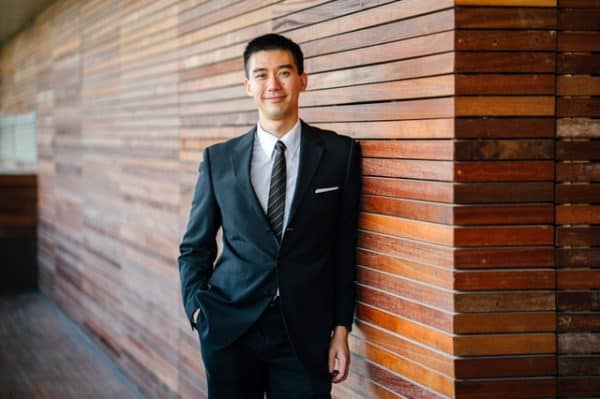 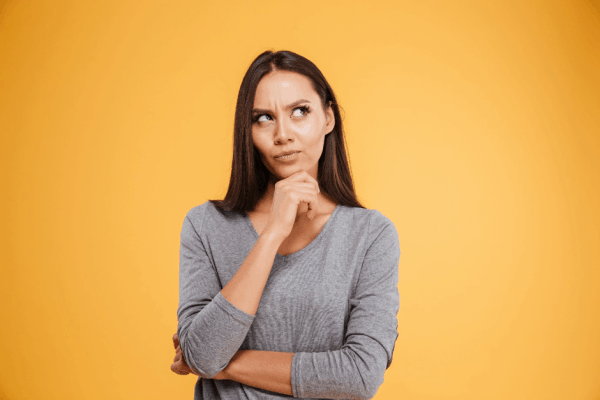